In order to earn Academic All-State Silver honors, a team’s varsity roster must have a cumulative team GPA of 3.0 or higher. The White Hawks boast a 3.04 cumulative team GPA. This is the sixth time in Coach Nick David’s 10 seasons at the helm that the White Hawks football team has earned the distinguished ​honor of being selected as an Academic All-State Gold or Silver Team.

In addition to the team recognition, MWHS senior Will Wallace was selected to the Individual Class ​4A Academic All-State Football Team. Academic All-State team members must be a senior varsity letterman for the current season who are starters on offense, defense or special teams. Selected players must have outstanding football and leadership abilities in addition to academic excellence. They must carry a 3.0 (4.0 scale) grade point average in an academic core curriculum in their sophomore, junior and first quarter of their senior years and must not have any Minnesota State High School League eligibility penalties or infractions during their high school careers.

Wallace carries a 3.986 cumulative GPA and excelled on the football field throughout his career, earning Twin City Honorable Mention All-District accolades in 2022. Wallace also was a team captain, a three-year starter and a three-year letter winner for the White Hawks.

Wallace finished his outstanding White Hawks football career defensively with 40 total tackles, two fumble recoveries, one interception and six pass deflections. Offensively, Wallace hauled in 15 receptions for 230 yards and two TDs, had 13 rushes for 34 yards and two TDs and one two-point conversion. On special teams, Wallace also was a key contributor with four kick-off returns for 28 yards and six punt returns for 34 yards and nine fair catches. Wallace, though currently undecided, is planning on continuing his education next fall. 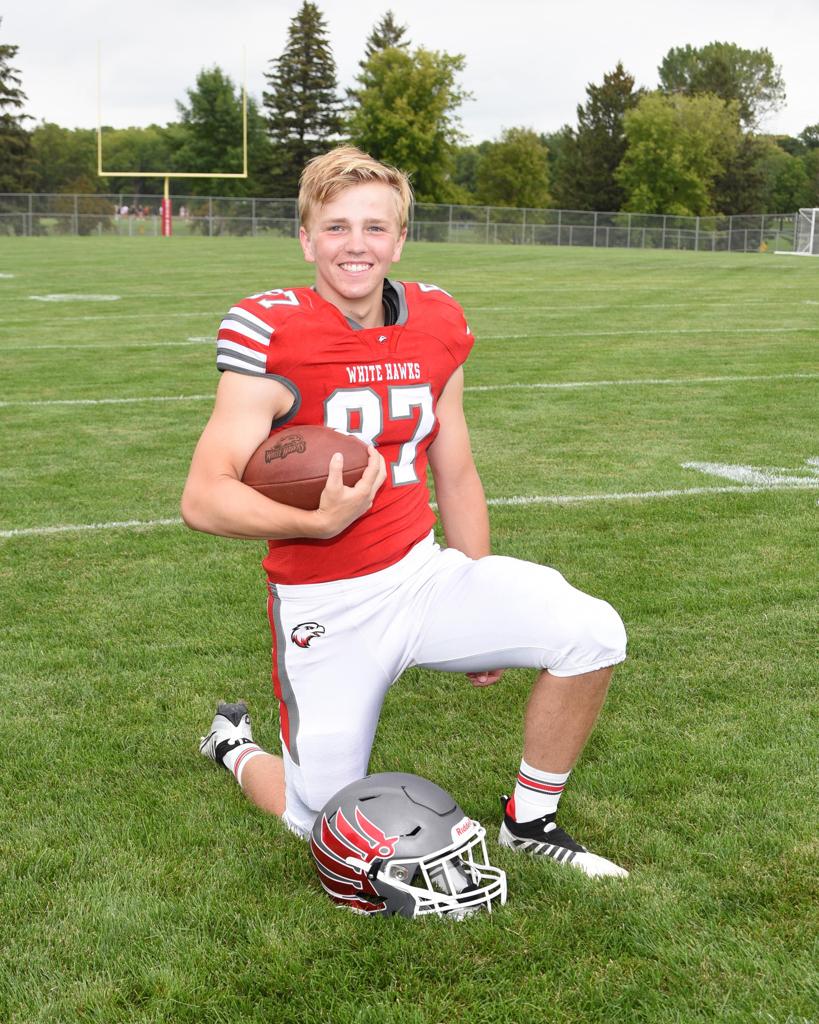 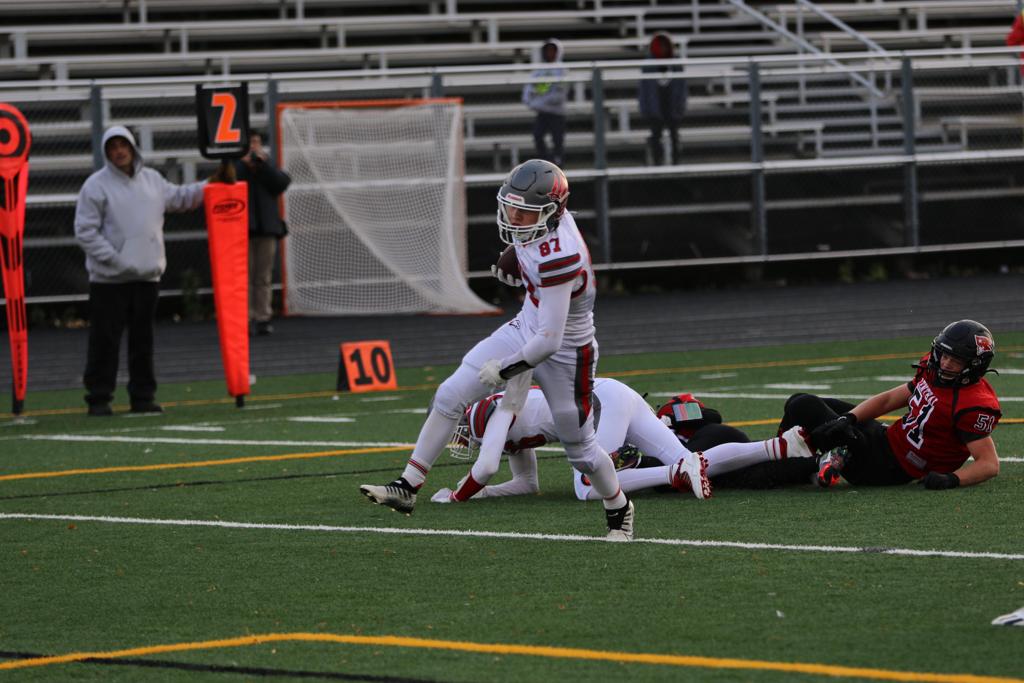 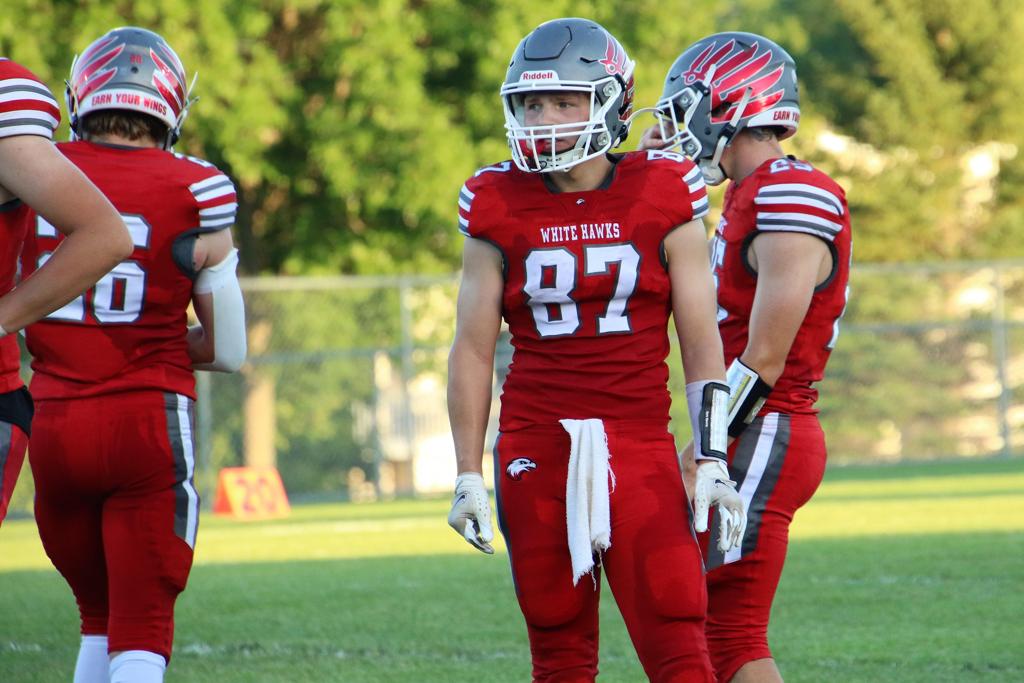