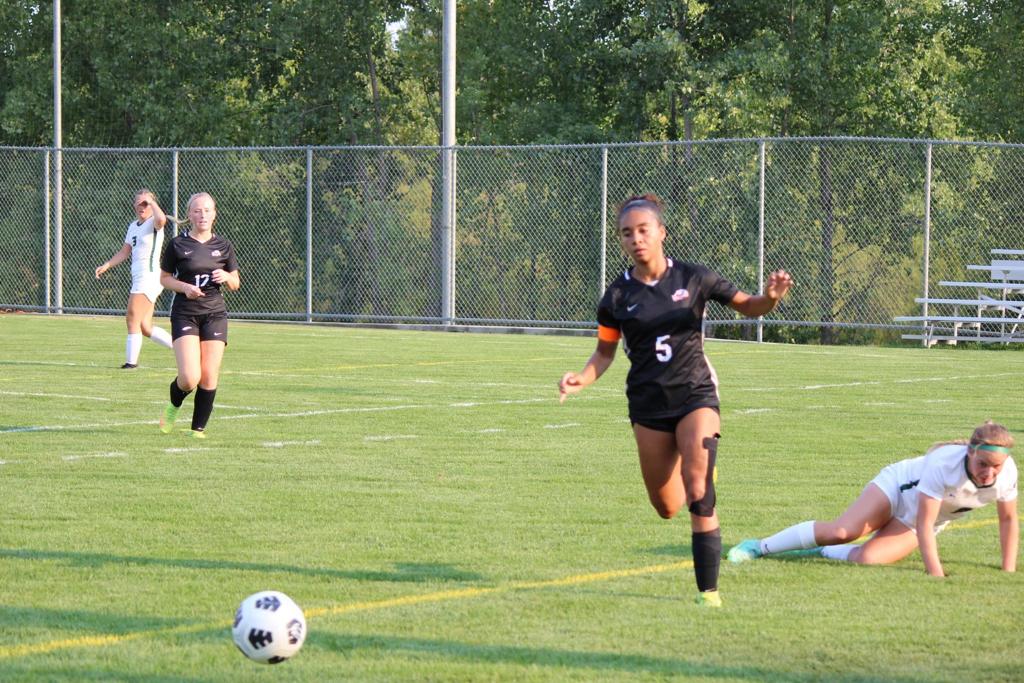 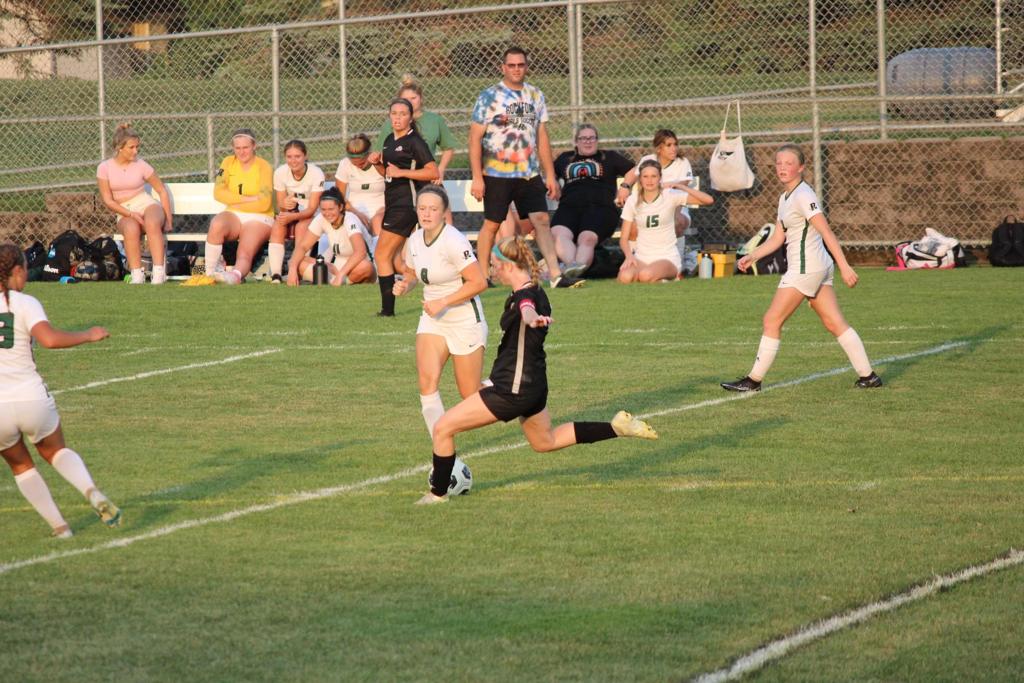 First up was the Rockford Rockets on September 8 on a beautiful warm evening at Haddorff Field at Mound Westonka High School.  In prior years, results have gone either way with Rockford, and the Westonka girls were hoping to build on their 3-1 win from last season. It became evident early on that Rockford is in a rebuilding year, the White Hawks were able to score early and often.

Two senior captains, Alaina Mather and Alicia Hatlestad, notched hat tricks, with additional goals added by senior Jordyn LaRue, senior Taylor Dallman, and junior Ava Sylvester. Sylvester’s goal was a coach's dream, as it involved about seven players and came on the end of a dominating 12-pass sequence. Goalkeepers Ashlee Johnson and Haley McNatt shared time between the pipes and notched the teams first shutout of the season. While the final score was 9-0 it could easily have been more, and the team rightly gave extended minutes to all players on the bench for most of the second half.

The second game of the week on September 10 was a much bigger challenge.  Last year, St. Anthony really took it to MWHS with a convincing victory in N.E. Minneapolis, but at home this year the game was much tighter.

Both teams struggled to make chances in the first half. Westonka's defensive trio - seniors DJ Christensen and Abby Hollenstein, along with junior captain Natalie Miner - really shut down scoring chances to a minimum. The deadlock was unfortunately broken with just 4 seconds left in the first half when St. Antony floated a shot across the face of the goal that dipped under the bar.

Being behind really inspired the hometown team to play better and they started to dominate in the second half. The team earned a penalty kick, which was unfortunately saved by the excellent St. Anthony goalkeeper. Both Dallman and Hatlestad came close with great shots, but again the St. Anthony goalkeeper saved both and saw out the game with a clean sheet.

The White Hawks were worthy of at least a tie but had to settle with a moral victory knowing that their 0-1 loss was a great improvement over last year’s 1-6 drubbing.