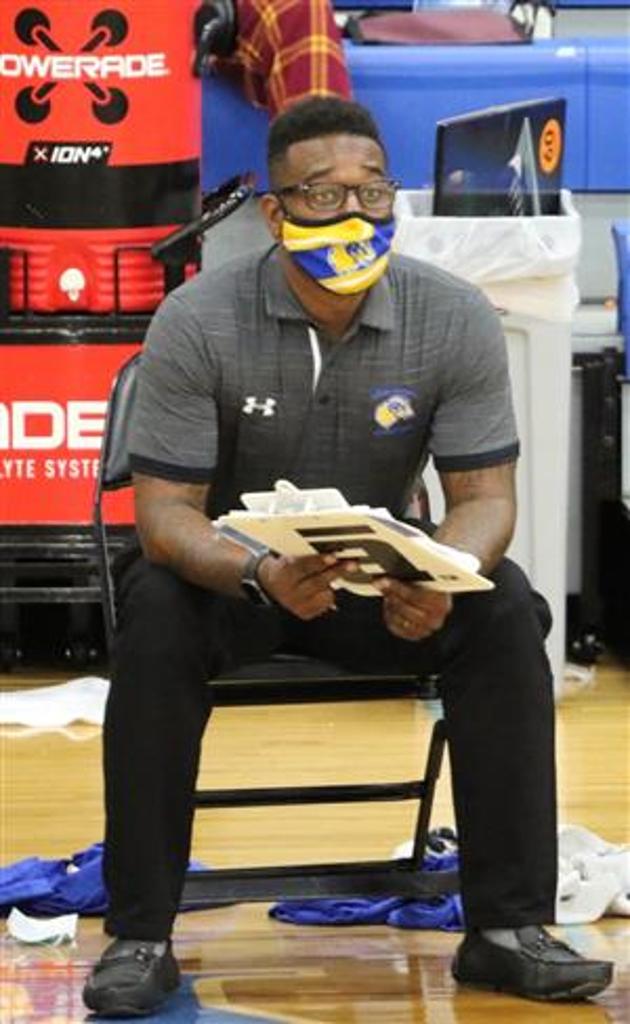 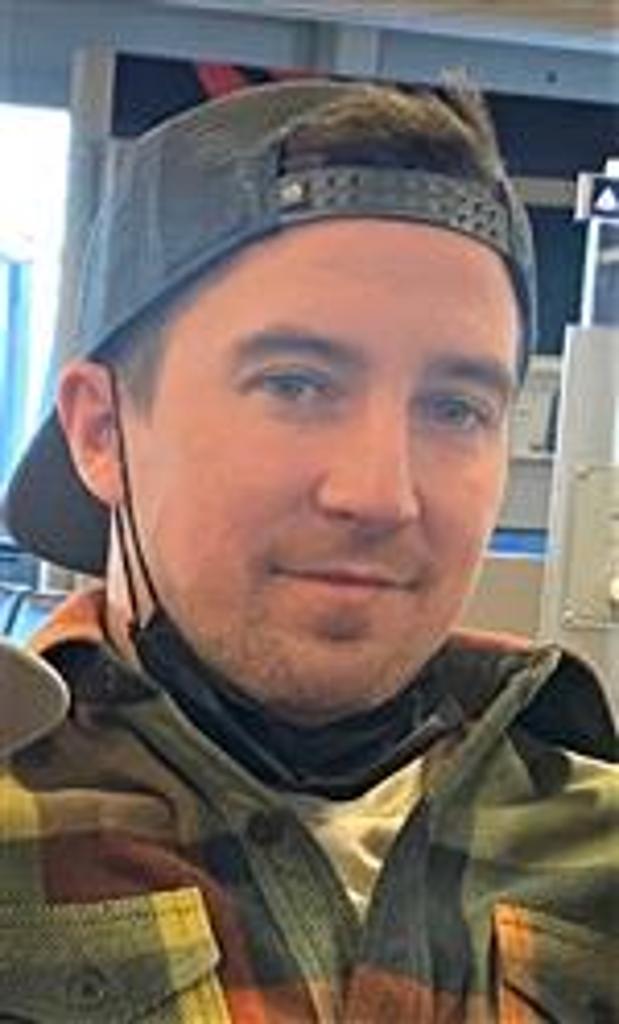 “Both Nick and Ron will bring great energy, passion and experience to their respective teams and will build on the successes of both programs,” said Activities Director Jeff Peterson. “Congratulations and welcome to our White Hawks team!”

Coach Ron Howard is originally from Moreno Valley, California. He spent his college career at Mayville State University in Mayville, North Dakota. After college, he had a stint in the NBA development league with the Bakersfield Jam in Bakersfield, CA, and in Zhenjiang, China. Howard then launched his European basketball career, playing nine years as a top point guard on several teams throughout Europe, including Romania, Switzerland, Bulgaria and Germany.

After retiring from playing professionally, Howard started his coaching career in Germany for EOSC Offenbach. Upon his return to the United States, he began as a freshman and assistant varsity coach. In the 2021-22 season, Coach Howard was the men’s head assistant at Anoka Ramsey Community College, where his team was the MCAC Region 13 NJCAA championship runners-up.

Coach Nick Zilka grew up in Mound, where he attended Hilltop Primary School, Grandview Middle School and Mound Westonka High School. He played hockey throughout his years at Westonka Schools, ending his high school career as team captain as a senior in 2005. Zilka went on to play two years of Junior A hockey, then finished his playing days at Hamline University in St. Paul.

Zilka has coached youth hockey in Westonka for 12 years. During those years, he coached all four levels of the youth program but spent most of his time coaching Peewee A's. In 2016, the Peewee A team won the state tournament, which was a first for the association on the boys’ side. Coach Zilka has coached several high school programs in the off-season as well as summer tournament teams and captains’ practices.

“I've met some of the athletes I will be coaching and am very excited to get on the ice with them,” said Zilka. “I'm eager to both learn from them and teach them everything I can to help make them strong leaders and role models for our younger athletes, as well as develop their skill set in the game of hockey.”

Zilka and his wife, Danielle, live in Mound with their two sons, Jacksyn and Julian, who attend Westonka Schools and play hockey in the youth association.