The White Hawks volleyball team is in full swing as the school year begins. 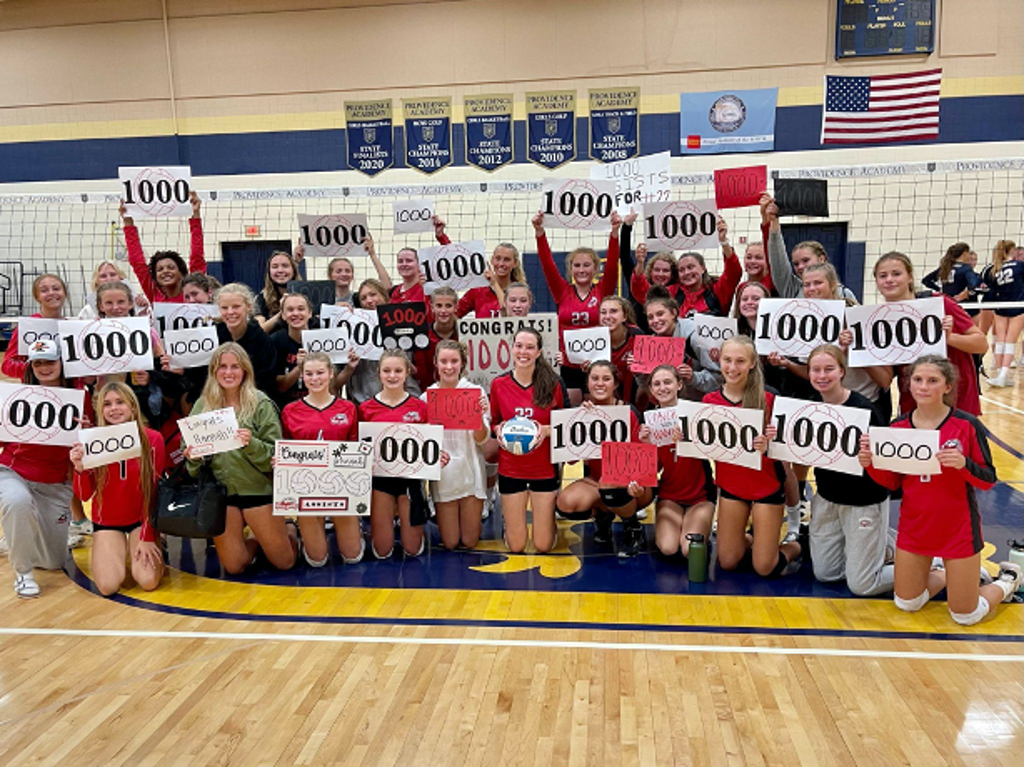 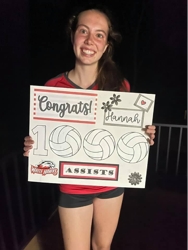 The White Hawks volleyball team is in full swing as the school year begins.  They opened their season at the Howard Lake-Waverly-Winsted (HLWW) tournament, going 2-2 for the day.

They had their season home opener on Monday, August 30 against Big Lake High School.  After winning the opening set 25-18, the White Hawks lost the next three sets 16-25, 12-25 and 15-25.  Later that week, they traveled to Providence Academy in Plymouth.  The White Hawks came out strong, winning the first set 25-17.  They won the next set 25-23, lost set three 20-25, and finalized the victory in the fourth set, 25-20.  Senior Hannah Drill was also recognized as she obtained her 1,000th career set assist!  Huge congratulations to Hannah on reaching such a big milestone!  Thanks to all the fans who came out to show their support.

The White Hawks will continue their competitive schedule on Thursday, September 9, as they travel to #2 ranked, Watertown-Mayer.  You can catch all their home games this year on https://youtube.com/channel/UCmXIlEX0VpvC7lr27aR0uJg.  Be sure to also follow them on Instagram, Twitter and Facebook @MWHSVB.