The Mound Westonka Hawkettes Dance Team, like so many other teams across all sports, has faced numerous challenges in the past year. 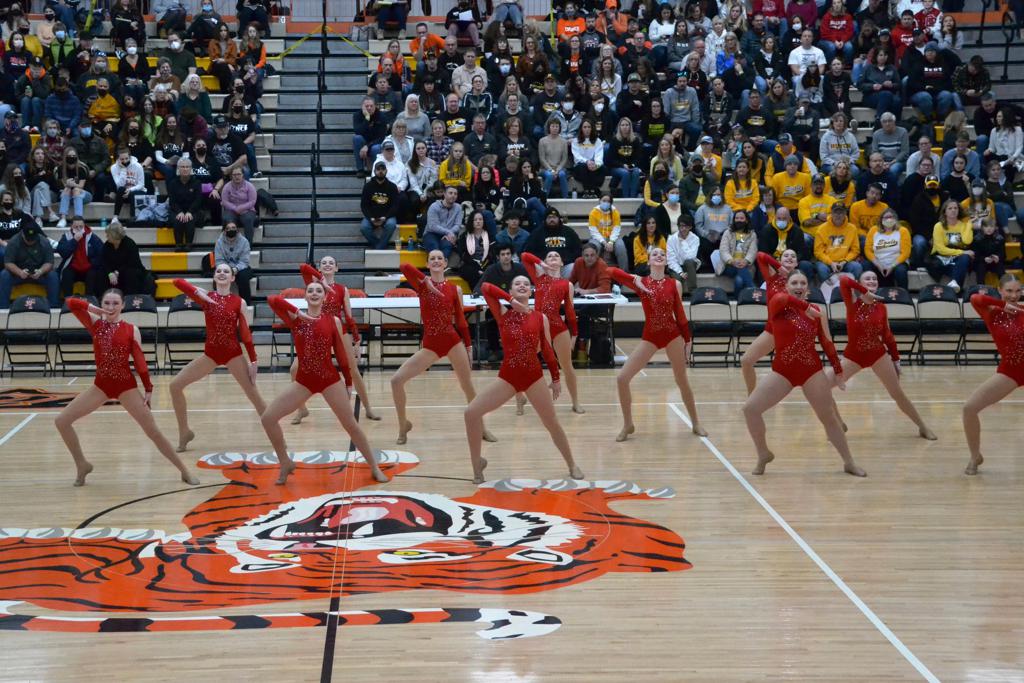 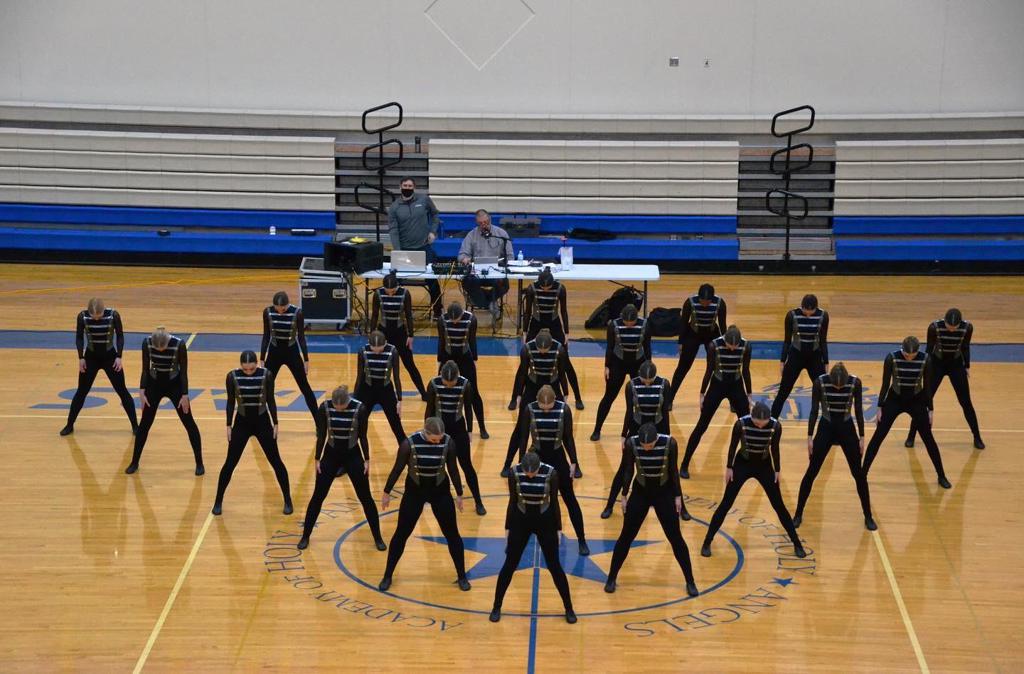 The Mound Westonka Hawkettes Dance Team, like so many other teams across all sports, has faced numerous challenges in the past year. After an unprecedented but successful season in 2020-21, the Hawkettes have enjoyed a somewhat “normal” season this year. However, even with a return to some amount of normalcy, there have been many challenges along the way.

“From illness to injuries to quarantines, we have found ourselves facing new obstacles almost every week,” said MWDT head coach Molly Carlson. “This team has learned the true meaning of the word resilience. And we choose to focus on all of the positives and all of our successes.”

This year the varsity jazz team is performing a powerful, uplifting dance to the song “Unstoppable.” For varsity kick, the team performs an upbeat, hard-hitting dance to Janet Jackson’s "Rhythm Nation."

“The dancers love their routines this year,” said coach Emily Gibson. “The dances really highlight their strengths, and they are able to perform their hearts out in both routines. We love seeing the joy and passion on their faces as they dance.”

This past Saturday, January 29, the Hawkettes competed in their final invitational of the season at Delano High School against some of the top teams in the state. They tied for first place in jazz (three-way tie with Totino Grace and Orono), and placed third in kick.  Both JV teams took second place and B-squad jazz won first place.

This weekend, on Saturday, February 5, they compete at the Section 3AA Tournament held at home at Mound Westonka High School, with hopes of advancing to the MSHSL State Tournament in both jazz and kick. The Hawkettes perform at 11:40 a.m. (jazz) and 1:35 p.m. (kick). Doors open to spectators at 10:40 a.m. There will be a livestream available at seasoncast.com/MWDT. 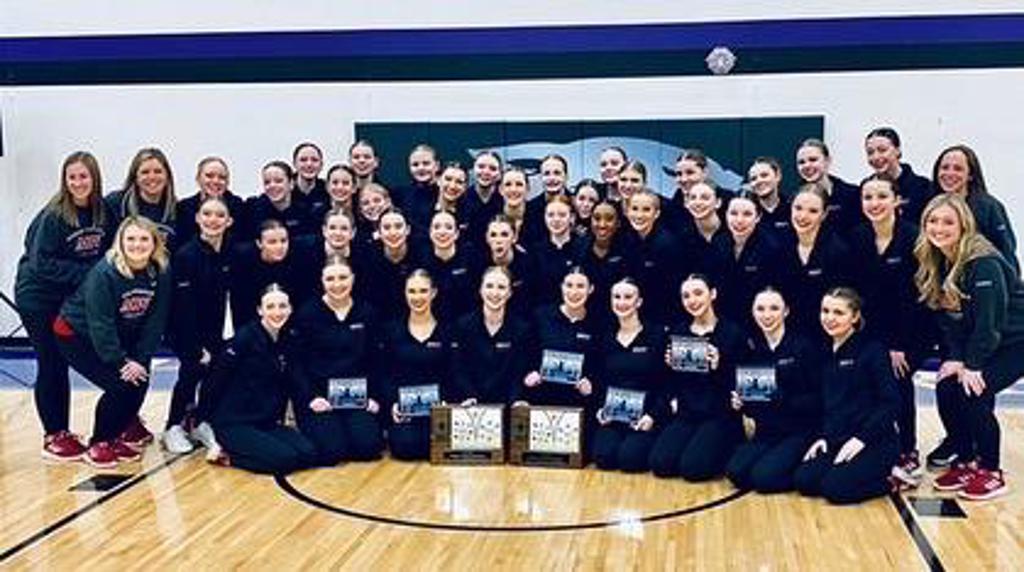 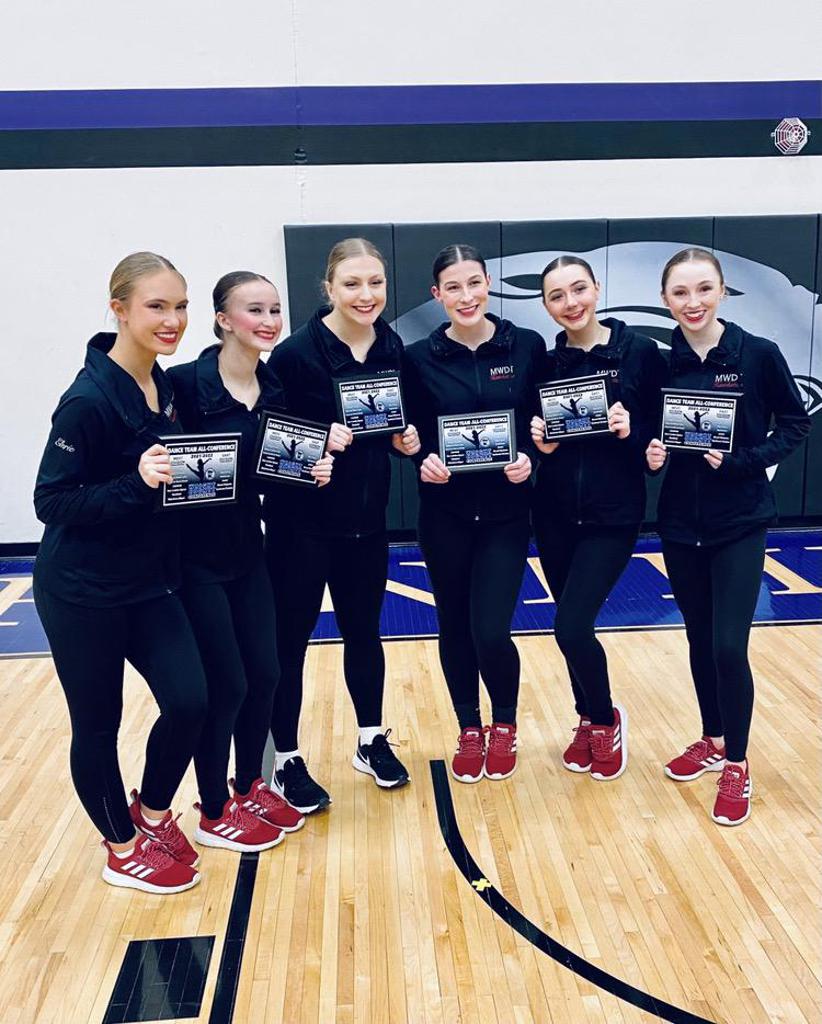